The Witch and the Pendulum 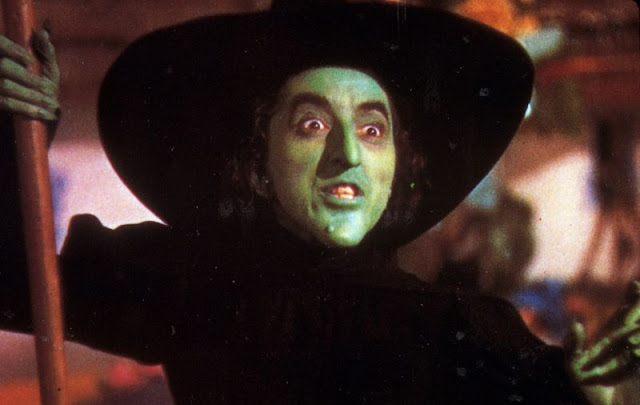 The Dark Side of Mom and Dad often is a domestic screaming match between a Manipulative, Vindictive Bitch and a Murderous, Vicious Bastard.  Heard often against the clicking of an over worked air conditioner floating in trailer parks, and gated communities as well.  Aggregated it represents itself in politics in just about everywhere.  Here, in God’s Country, it is the core difference of the angry side of the Democratic and Republican Parties, and replicated within in many a contentious fragment.

The Bright of the Mom-Dad dichotomy is the Nurture and Protection of the Family with a dramatic variant of the Knight, Nurse and Infant.  Kissing babies is a political must.  And everything a politician does is “for the children”. 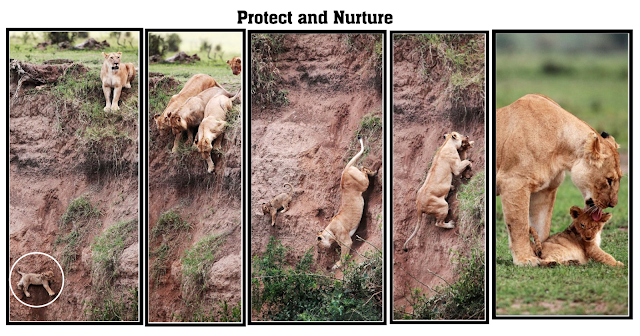 So swings the Pendulum between the light and dark, between mom and dad from extreme to extreme.  Sometimes there is more than one pendulum swinging and from different directions.  That’s called LIFE.'

Pardon the mixed metaphors but there are True Believers of each slice riding upon the blades hurling bolts of bullshit and veracity at each other, with the throwing oft more valuable than hitting.  That’s called propaganda (as in propagating the faith).  In Transactional Analysis, it is called Stamp Collecting, Games and Scripts, all of which are useful in political analysis. 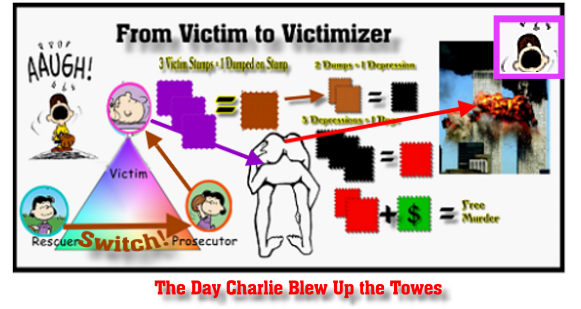 While there appears to be swings of the blade each decade, the current swipe and America has taken about fifty years to reach full force, starting in the Grey Flannel Days of the Fifties, triggered by the Sixties, tripped out by the Seventies, indulged in the Eighties, and beginning with Orange Juice the counter attack began against the Psychedelic, Tie died, Daddy Hating Progressive Left by the Commie/Mommy hating, Retro Fixated Isolationist Straight and Narrow.

Then there are the neighbors, bill collectors, employers, and busy bodies whose purpose in life is to make your life a benefit to theirs, by adding or subtracting.  Meddlers from afar have included the French, the British, and the Russians.  The United States used to be called a Republic until the United Kingdom sold the idea that the UK and US were democracies…Republican was not an Irish option.
Since then the People’s Democratic Republics have been undermining the Republic in the name of something that is not in the Constitution.  This time, the Tsar has returned without the Democracy defect and seeking to drive the US from foreign soils, water and air that threatens Mother Russia. 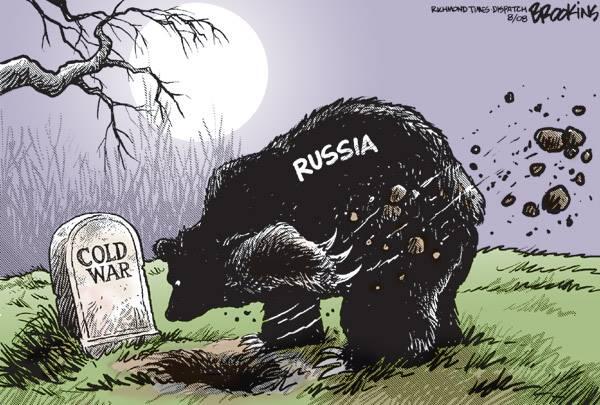 The Left has been abandoned by Russia, and the underlying purpose of Progressivism to undermine the US, has been shifted to the Straight and Narrow.  It is time for the rest of us to get off the swing and get down to work.