Hands on Little Round Top

When in the course of human events, a force must force a valley or pass, the walls of the valley have themselves ridges and gullies (smaller valleys) at a sharp angle to the valley traversed. The movement up the main valley then can face direct fires from the head of the valley flanking fires from high ground down the gullies and along the ridges down into the main valley. Thus fingers have fingers and valleys of their own and are significant on fires and movement of successive levels of command. 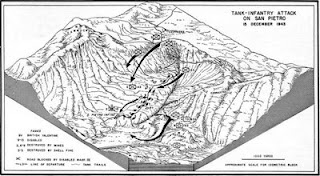 There are corps sized valleys and squad sized valleys of a smaller scale. Those of us trained in ground combat in the not too distant past focused on hills defined by the size of the force to be deployed. There were squad sized hills for squad training, platoon sized hills to train platoons, and so forth. This was goose egg centric with successive positions designated by the appropriate goose egg, be it squad or division.

Avenues of approach were connected swatches of white space on a map leading to the appropriate goose egg which was fine so long as the tanks stayed in the white, and infantry in the green. In Germany I lead a mechanized infantry platoon in large unit field exercises through the network of logging trails that define German woods. In Vietnam, the unit I was attached with had little difficulty in busting jungle in pursuit of foot mobile Viet Cong.

During the many years of participating in training rotated annually from individual to division level exercises, I had to wait until the big exercises to train my unit in learning to fight on fingers, valleys, passes as well as hills and to maneuver both across and with the grain. Formal training at successive levels of command sought terrain that fit the preferred plan of maneuver, be it a squad maneuver left or a mobile defense with strength in reserve to delivery a devastating counter attack in a assumed penetration. Assumed!

In combat operations involving a lot of movement over unfamiliar terrain, one must have something more than goose eggs and white spaces to constantly update actions on contact which could occur before this sentence ends. 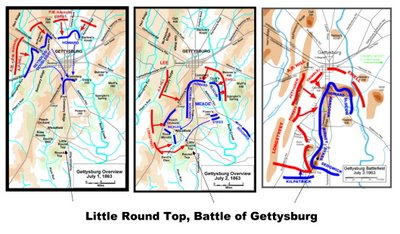 Our Civil War gives some fine examples. First at hand is the Battle of Little Round Top at Gettysburg on July 2, 1863. The day before saw the Army of Northern Virginia had nearly flanked the Union position on Missionary Ridge around Culp’s Hill. They would try again while Longstreet would launch his Corps against the southern end of Missionary Ridge with Hood leading the attack against the exposed flank of Meade’s line. 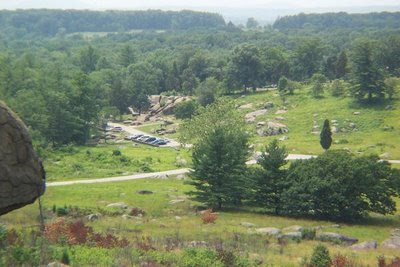 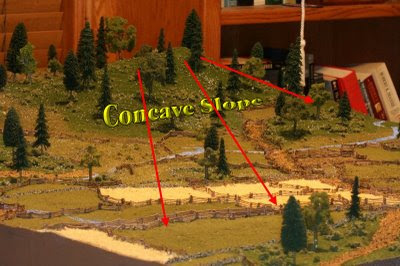 Colonel Strong Vincent, MG Gouverneur Morris, and Colonel Joshua L Chamberlain, quickly saw the advantages of Little Round Top and moved troops on their own initiative to stop the Confederate attack in one of the most memorable battles of the War. 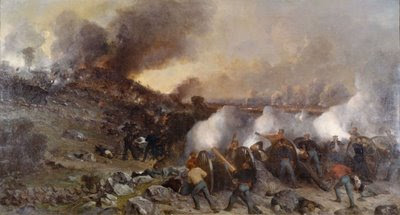 Later, at Appomatox Court House, Colonel Chamberlain would order his men to present arms to defeated Confederate forces at the surrender in the effort to pave the way for a just peace. A peace shattered by John Wilkes Booth and the vengeance of the Reconstruction. 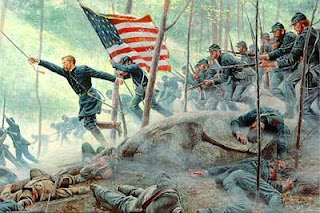 Posted by Gordon at 7:10 PM No comments:

The TImeless Effects of Terrain on War

Despite radical changes in the technology of war on weapons effectiveness, the effects of the terrain remain relatively the same. A hill is still a hill and still provides observation of an resistance to movement. It is still easier to move on smooth ground which tends to use the corridors, valleys and ridges created by water erosion. 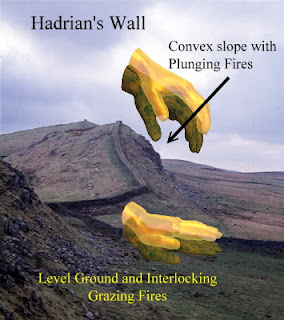 The changes in lethality in the land battles of the 20th Century brought to full effect the technologies of the last half of the 19th Century. While massed fires of massed troops were used against massed targets of infantry and cavalry of the Napoleonic era continued through the US Civil War until the net effects of barbed wire, machinegun fire, and the artillery shell forced troops formerly in the open to move out, spread out, dig in and/or hide. The trench and the tank afforded protection of fighting forces. 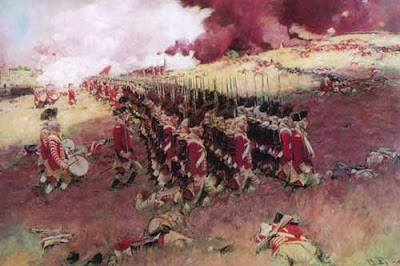 Artillery using shells detonating on impact in large numbers from breach loading howitzers spread shell fragments laterally across the impacted battle area in effect creating grazing fires while air bursts created plunging fires from shell fragments making areas distant from forces on the front lines as lethal as those in front. This caused dispersion of forces well away from the front lines. 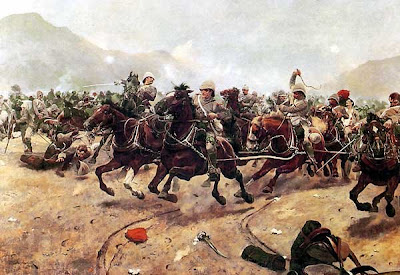 By comparison, warfare prior to WW 1 preferred relatively level terrain in order to keep the closed ranks necessary for massed fires in order and not broken by the folds of the ground that now offers cover and concealment for dismounted infantry. 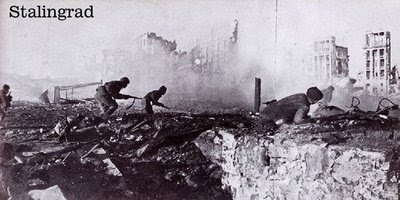 In conducting terrain analysis for units on the forward edge of the battlefield (that which is in direct eyeball and ear shot), the attractiveness (or lack thereof) of terrain is subject to the same effects throughout time. An avid student of self survival in combat can learn valuable lessons from the battlefields of over two thousand years. 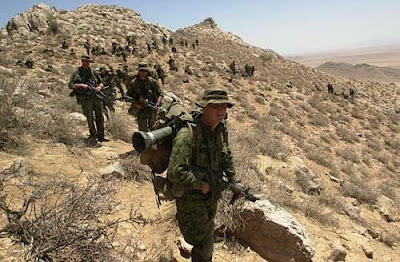 Fighter pilots use their hands to depict air to air combat. I suggest the use of hands in a similar fashion showing the relations of terrain features, movement and fires.

Posted by Gordon at 4:52 PM No comments: